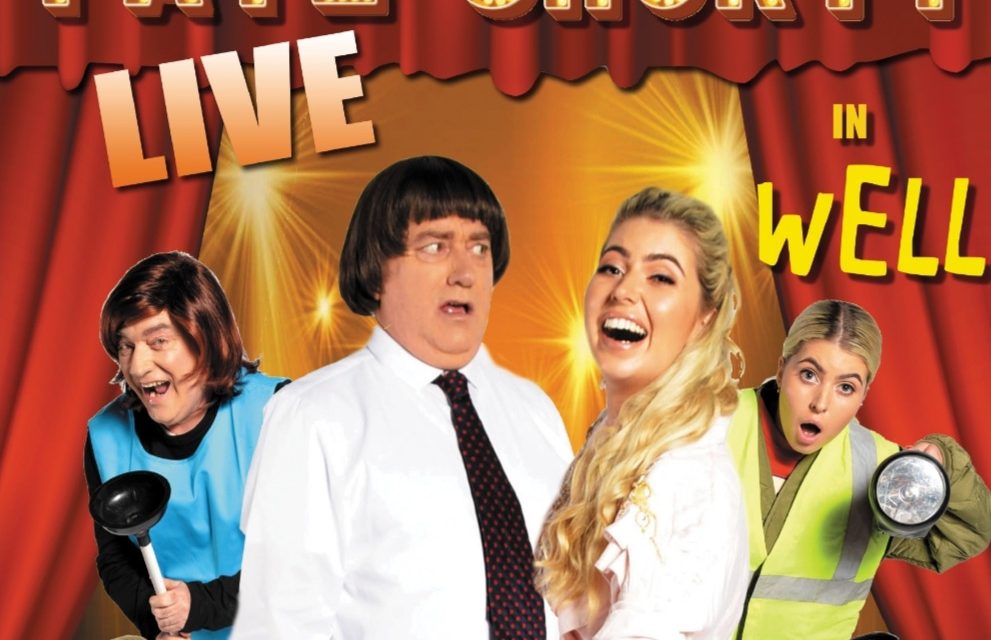 Since collaborating, this comic Father and Daughter duo have written and performed two hilarious online shows ‘’ The Wellness hour with Paaah and Sile’’ and ‘’Pat Shortt’s Comedy Heads’’. Now the pair bring their madcap characters to the stage in ‘’Well”. The show follows the unfortunate demise of Dad and Daughter Country and Irish music duo as they attempt to ascend the heights of their local music scene by playing a gig in the town’s hotel. ‘’Well’’ showcases the extraordinary comedy talents of this funny pairing and their exceptional ability to bring humour to the most everyday situation with an array of superbly funny characters. 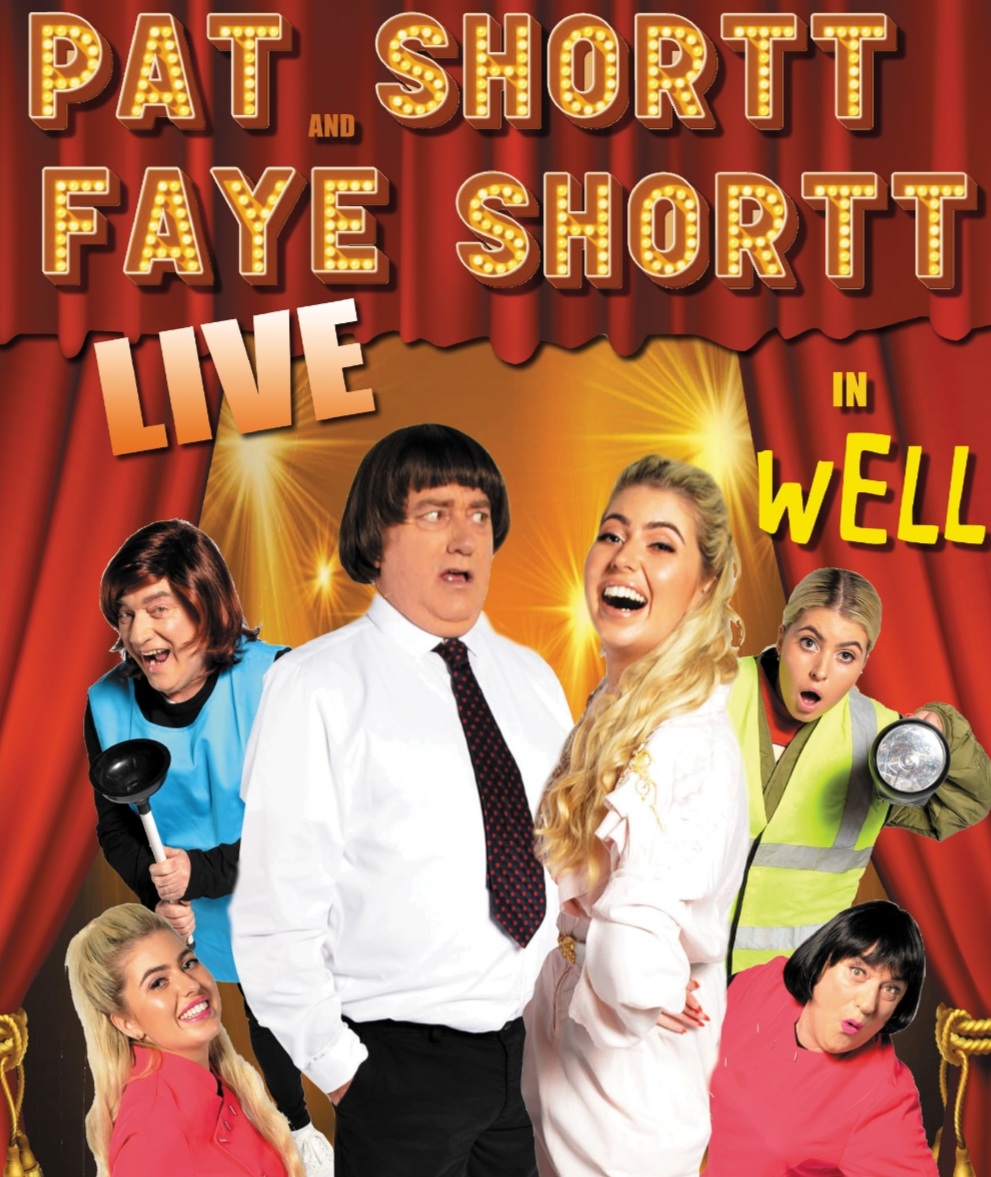 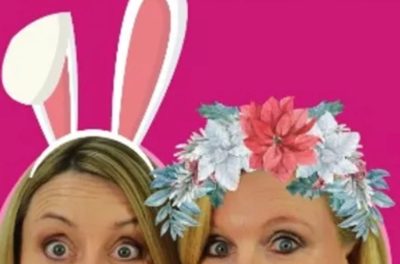 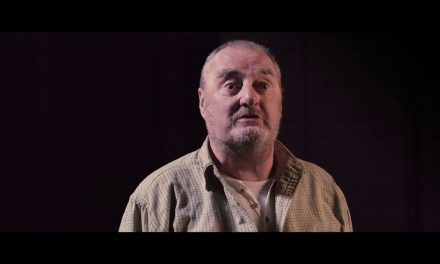